Watch Out for Destructive Armyworms this Fall

If you grow small grains like wheat, alfalfa, hay or cover crops, there could be big trouble lurking in your fields right now. Armyworms can thrive when warm temperatures linger this far into the fall.

“There are cases where armyworms have taken out a 40-acre field in eight to 10 hours,” says Dennis Klockenga, a crops specialist with ProfitProAG.

Armyworms are especially problematic now, because a major weather front in August 2021 pushed these pests north. “Armyworms were going like mad in the southeastern U.S. this summer, but now they’ve hit parts of Ohio, Iowa and Minnesota, too,” Klockenga says. “They can destroy an entire field amazingly fast.”

After armyworms fly into an area, they mate and lay their eggs on flat surfaces. Once the young armyworms start growing, they work their way across fields, devouring plants. Infestations sometimes resemble an army as they move across fields.

Armyworms feed mainly in the late evening and early morning, so that’s when you can find them easily, Klockenga says. He recommends scouting your fields for armyworms, if you aren’t already. The treatment threshold is two to three armyworms per square foot.

“If you’re at threshold levels, you’d better spray,” Klockenga says. “I’m not crazy about insecticides, but you have to act quickly to prevent armyworms from destroying your crop.”

The good news? Fall armyworms are unusually susceptible to cold, so a frost or freeze will slow them down. 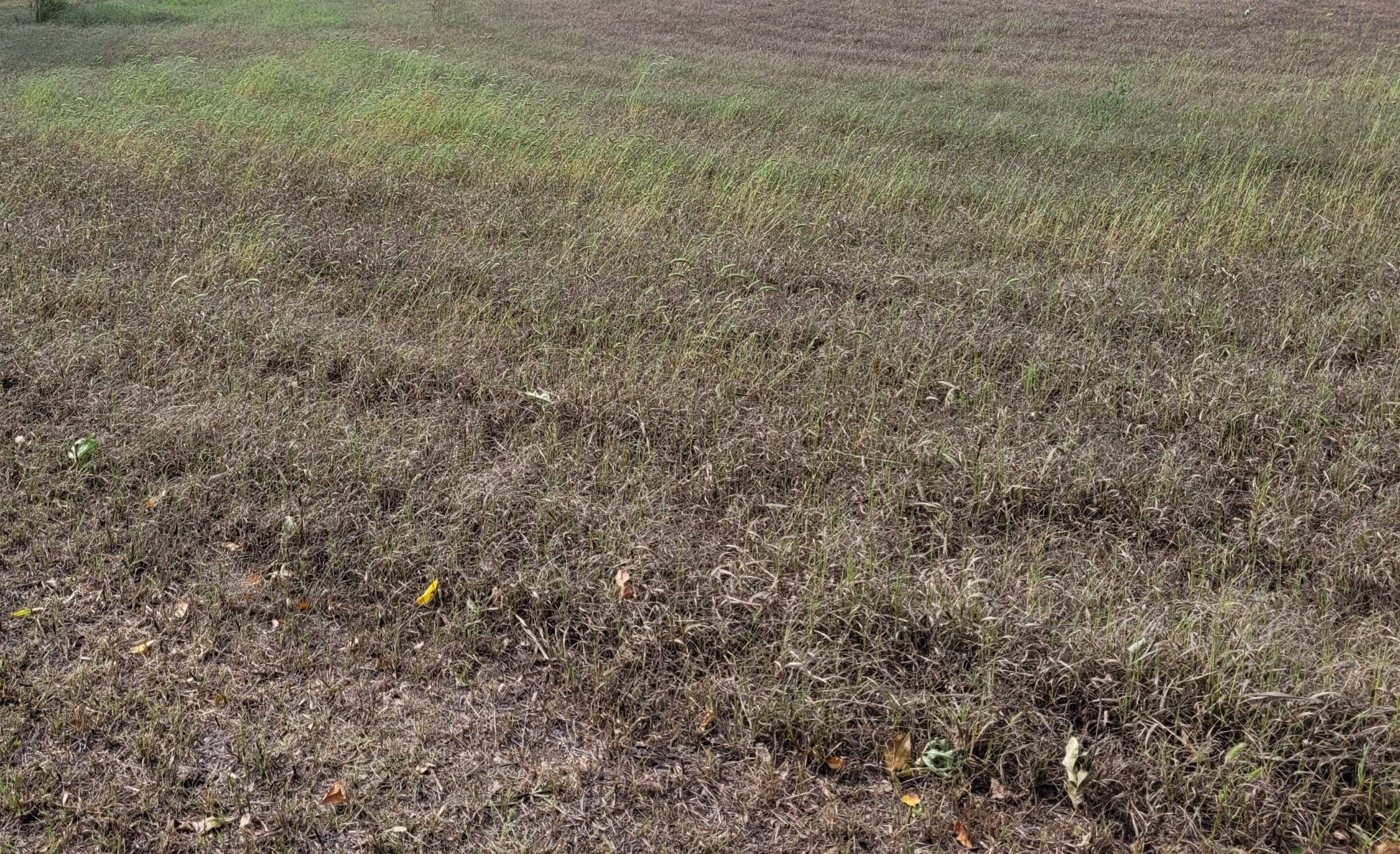